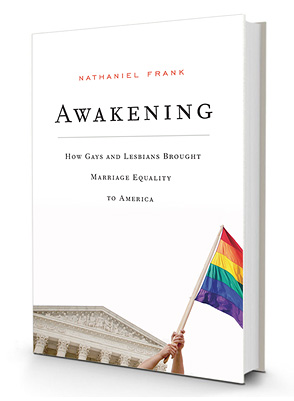 "In our present climate of political uncertainty, Nathaniel Frank’s gripping history of the tenacity and determination of lesbian and gay people will serve as vital inspiration for whatever battles may lie ahead."

Sign up here to receive periodic updates and articles from Nathaniel 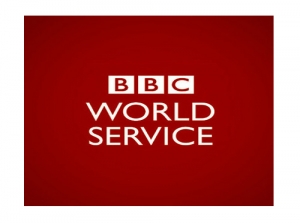 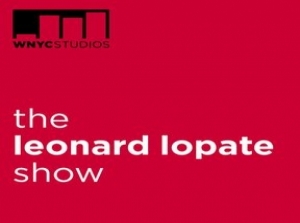